I used a new ATM today and had a great experience. This may sound odd. It’s just an ATM. What’s so special about that? You put your card in, enter your code, get some cash and that’s it.

But instead of a using tool, I had an experience. It was brief, but memorable. Instead of a functional, machine-like instruction screen, I was presented with whimsy. After each of my basic actions, intermediate screens displayed pleasantly styled messages that had a human touch that most ATMs lack.

The functional end result was that I took the money and headed on my way. Instead of quickly moving on, I paused and grinned; knowing that someone put the extra effort to turn a tool into an experience. 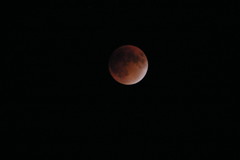 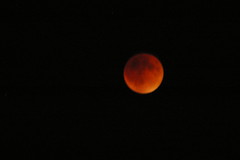 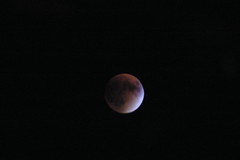